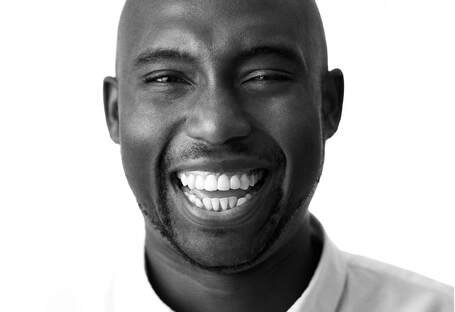 The author of debut novel Open Water will open the 2021 conference with a keynote on his journey to publication and his advice to aspiring writers.
Caleb Azumah Nelson is a 27-year-old British-Ghanaian writer and photographer living in South East London. His photography has been shortlisted for the Palm Photo Prize and won the People's Choice prize. His first novel, OPEN WATER, was longlisted for the Gordon Burn Prize and the Desmond Elliott Prize.
The Paths of Northern Writers
with Kya Buller, ​Désirée Reynolds and Richard Smyth

Three North-based writers discuss their varying career paths, how they have each nurtured their writing practice, and how they have worked to make their voices heard within the industry, while also giving advice on how aspiring writers might propel their own work.

This will be a 1hr panel with an audience Q&A.

Kya Buller is a Mancunian writer, host and the founder/Editor-in-Chief of Aurelia Magazine, a double award-nominated publication dedicated to uplifting the personal stories, opinions and creativity of marginalised genders. Kya has written for Stylist, Time Out, gal-dem and more, and co-hosts the Close-Up with Aurelia Magazine podcast. She has hosted events both online and in-person, the most recent of which was for Manchester International Festival. She often appears as a guest speaker on panels and podcasts.

Désirée Reynolds is a writer, editor and creative writing workshop facilitator. A south Londoner up north, she lives in Sheffield. She started her writing career as a freelance journalist for the Jamaica Gleaner and the Village Voice. She has written film scripts, short stories, poetry and flash fiction. Her stories are in various anthologies, both online and in print. “Seduce” her first novel was published by Peepal Tree Press in 2013 to much acclaim. Her fiction is concerned with Black women, internal landscapes and a continuous struggle against the white, male gaze, notions of beauty, race and being, Black British Gothic and speaking story to power. Committed to anti racism and intersectionality, she draws on her experiences of these to make creative work.  Currently Guest curator at Off The Shelf and writer in residence at Sheffield Archives. You can find her on socials @desreereynolds and Instagram @desiree_reynoldsu2
Website https://desireereynolds.co.uk/

Richard Smyth is a writer, critic and author of The Woodcock (Fairlight Books, 2021). His work has appeared in The Guardian, The New Statesman and The Times Literary Supplement, and he is the author of five books of non-fiction. He lives in Bradford, West Yorkshire, with his family. He is a BBC National Short Story Award 2021 shortlistee.

This panel will be chaired by Malika Booker. Malika Booker is a poetry lecturer at Manchester Metropolitan University, a British poet of Guyanese and Grenadian Parentage and the founder of Malika’s Poetry Kitchen. Her pamphlet Breadfruit, (flippedeye, 2007) received a Poetry Society recommendation and her poetry collection Pepper Seed (Peepal Tree Press, 2013) was shortlisted for the OCM Bocas prize and the Seamus Heaney Centre 2014 prize for first full collection. She is published with the Poets Sharon Olds and Warsan Shire in The Penguin Modern Poet Series 3:Your Family: Your Body (2017) and her poem Nine Nights, first published in The Poetry Review in autumn 2016, was shortlisted for Best Single Poem in the 2017 Forward Prize.  Malika  currently hosts and curates Peepal Tree Press’s Literary podcast. A Cave Canem Fellow, and inaugural Poet in Residence at The Royal Shakespeare Company, Malika was awarded the Cholmondeley Award (2019) for outstanding contribution to poetry, and her poem The Little Miracles, commissioned by and published in Magma 75(autumn 2019) won The Forward Prize for Best Single Poem (2020). Malika received her MA from Goldsmiths University and has recently begun a PhD in Creative Writing at the University of Newcastle.
Agent One-to-Ones
All attendees will be allocated a one-to-one meeting with a literary agent, matched by genre. You can choose whether this will be a pitch of a final manuscript or an informal chat/advice on a work-in-progress when you buy your ticket. 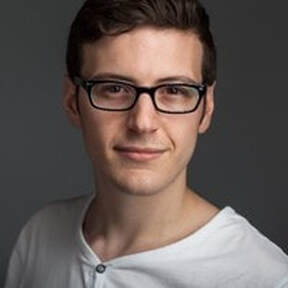 ​Ludo Cinelli joined Eve White Literary Agency in 2017, after various internships in the publishing industry. He assists Eve White on her list of clients as well as building and maintaining his own. He has an MA in Creative Writing from Royal Holloway, University of London. Regardless of their genre, the books he loves shine a light on unfamiliar people, places and things. 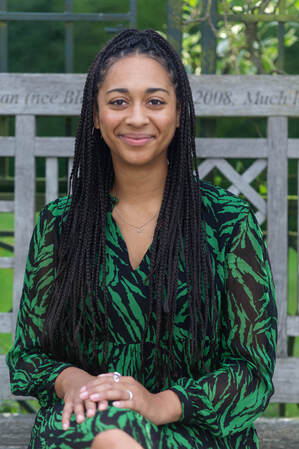 Gyamfia Osei began her career in publishing working as a Bookseller at Waterstones, before joining Caskie Mushens as Literary Assistant to Juliet Mushens and Robert Caskie. She returned to the U.K. after living in Amsterdam for two years, where she managed international sales for The Pepin Press and held the role of Editor at Plural Magazine. Gyamfia is now an agent at The Good Literary Agency. She believes that the books on our shelves should represent the streets that we walk down, and so is extremely passionate about finding new and diverse talent. 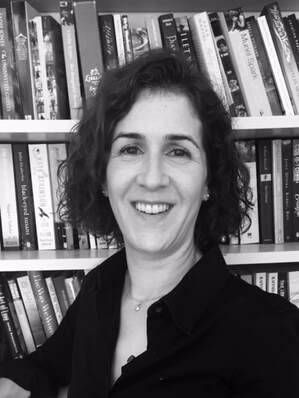 Before becoming an agent in 2016 Julia Silk was an editor for 15 years, latterly at The Orion Publishing Group, where she worked for nine years. She has an MA in Comparative Literature from UEA and loves to read stories that expose universal truths in new ways. She has broad-ranging taste and welcomes submissions of fiction across the spectrum from commercial to literary, particularly when they feature unpredictable characters making unexpected choices. 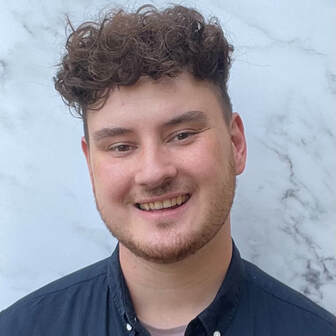 Callen Martin graduated from Bath Spa University’s MA in Writing for Young People in 2019, becoming the first care-leaver in the history of East Sussex County Council to study at postgraduate level. Since his Masters, he has completed work experience and internships at publishing houses such as PRH’s Michael Joseph, Walker Books, and Chicken House. Currently, he works at The Good Literary Agency where he has recently been promoted from Submissions Coordinator, a role that required him to be the initial reader for all submissions, to Agency Assistant – a role that is one-step closer to his goal of being a Literary Agent. Alongside his work at TGLA, Callen reads for publishing houses and global competitions that specialise in Children’s and YA Publishing and is also a Manuscript Assessor for Faber Academy. He is currently editing a Middle Grade novel that he hopes will be his debut. 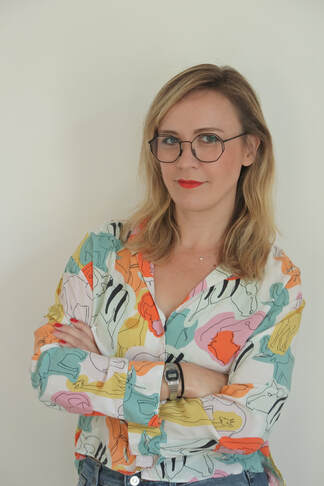 ​Philippa Sitters is an agent at DGA Ltd, where she has been working since 2014 after completing a Classical Civilisation degree at Leeds and a Publishing MA at Kingston University. She is actively building a list of both fiction and non-fiction with a focus on diversity and authentic voices. She loves dark humour, international settings and books that come from locations across the UK. She is still settling into which genres she hopes to specialise in so is open to reading across genres, however she would avoid high fantasy, YA or children’s fiction. 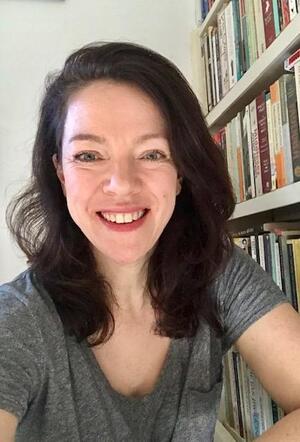 Abi Fellows is a literary agent at The Good Literary Agency. Abi’s career began as a bookseller at Blackwells in both Bristol and London and she has subsequently worked at Faber & Faber, Georgina Capel Associates and as a literary scout at Rosalind Ramsay Ltd.